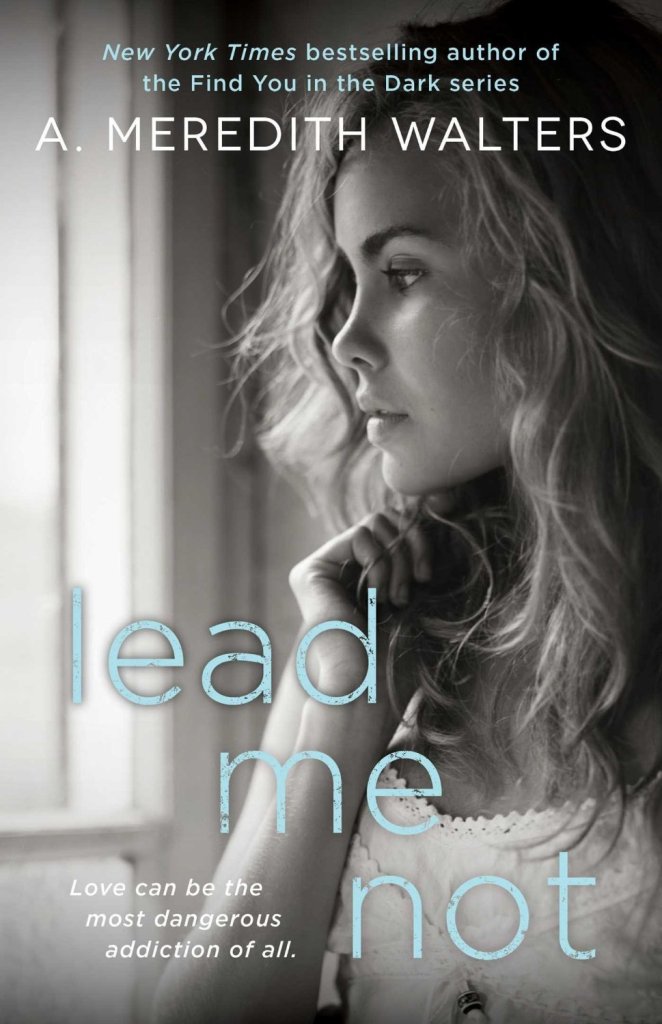 In this dangerously sexy novel from the New York Times bestselling author of Find You in the Dark, a straight-laced college student meets a handsome but enigmatic stranger who lures her into an underground club scene, where she finds it difficult to resist temptation…

Aubrey Duncan understands loss. She knows what rock bottom looks like, and she is determined to crawl back up to the top after the sudden death of her younger sister. She blames herself for her part in the tragedy, convinced that she could have done something, anything, to help her.

In her effort to gain redemption, Aubrey starts fresh at Longwood University and facilitates an addiction support group, hoping she can support someone else in the way she failed her sister. But what she doesn’t count on is an all-consuming fascination with group member Maxx Demelo, a gorgeous, blond, blue-eyed enigma who hides dark secrets behind a carefully constructed mask. He only reveals what he wants others to see. But Aubrey glimpses another Maxx hidden below the surface—a Maxx who is drowning in his own personal hell.

As Aubrey and Maxx develop an attraction too intense to ignore, he pulls her into the dark underbelly of the city club scene, where she is torn by her desire to save him and an inexplicable urge to join him in his downward spiral. Worst of all, she is beginning to love everything she should run away from—a man who threatens to ignite in her a fire that could burn her alive…

***I was provided a copy of this book via Net Galley in exchange for an honest review.***

I am not quite sure what to write to give this book the accolades it so richly deserve especially since I am still trying to process all the emotions reading it brought out in me. What a beautiful, heartbreaking, raw, and honest book.

I was sucked into it by the first few pages…it was written so vividly!!! I was right beside Maxx as he is descending farther into the dark hole he has created for himself, and this is only the beginning of the journey A. Meredith Walters takes her readers on.

Aubrey is a heartbroken college student who has left home attempting to live somewhat of a normal life. She lost her sister tragically years before and blames herself for not saving her. She spends her time trying to save others, her roommate and the members of the addiction support group that she is a co-leader of. And, it is here that she meets the beautiful, intriguing, and tragic Maxx. She feels an unexplainable pull toward him, knowing it’s against the rules. However, she can’t seem to resist him, and he can’t seem to resist her either. As they grow closer, she feels herself pulled into the life Maxx lives. Will she be able to save him, or will she find herself being lead (hence the clever title) more into the darkness that is Maxx?

Loved, loved Aubrey…she has such a pure, loving heart, but she is so unsure and afraid to love someone completely. It was such a happy thing to see her open up to Maxx and begin to experience living life again. It was equally satisfying to see her mature to the point that she realizes she can’t save everyone. And Maxx, there were times I loved him and times I hated him. He has two different sides, one who is sweet and loving, and then the selfish and self-centered side who is an addict.

The author obviously did her research on addiction or knows someone who is an addict. This was such a realistic view on what it takes to love someone who has an addiction problem. It is my hope that someone who is an addict or loves one can find some inspiration, strength, and support in this story. It is phenomenal!!! Just to let you know, this isn’t the last of Aubrey and Maxx that readers will see. There is a follow-up book planned. This was the first book by A. Meredith Walters that I have read (although I have two more downloaded on my Kindle), and it certainly won’t be my last. She has found herself a new fan in me. 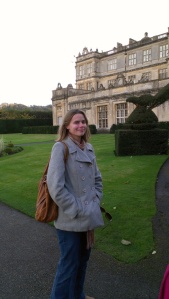 The New York Times and USA Today bestselling author of Contemporary and Paranormal romance including The Find You in the Dark and Bad Rep series as well Reclaiming the Sand, and the Twisted Love series (Lead Me Not out in 2014 and Follow Me Back coming in 2015) from Gallery Books.

A. Meredith spent ten years as a counselor for at risk teens and children. First working at a Domestic Violence/Sexual Assault program and then later a program for children with severe emotional and mental health issues. Her former clients and their stories continue to influence every aspect of her writing.

When not writing (or being tortured with all manner of beauty products at the hand of her very imaginative and extremely girly daughter), she is eating chocolate, watching reality television that could rot your brain and reading a smutty novel or two.

A. Meredith is represented by Michelle Johnson with the Inklings Literary Agency.