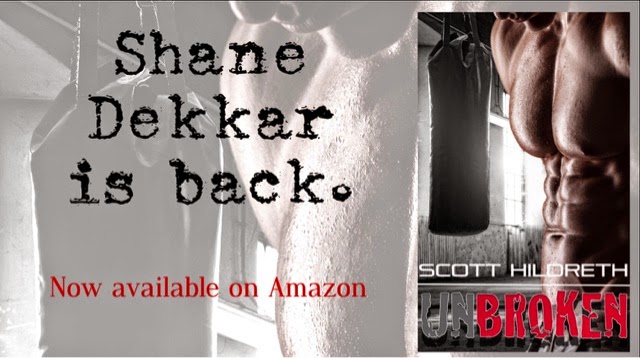 Watch the trailer HERE
Book 4 of 4 (Book 1 & 2 tell one tale). Unbroken is the second and final book in the “UNDEFEATED” series. It follows the lives of Shane and Kace from the first book.

As Shane Dekkar prepares for the biggest fight of his career – the Heavyweight Championship of the World – life throws him an unexpected uppercut so damaging he takes a step back and reconsiders EVERYTHING. In his reevaluation of life and all things in it, he migrates to where he found comfort for years, street fights and bare knuckles matches for spare cash. Risking his career, health, the championship, his relationship, and his friends, Shane must find a way to rise from the muck and mire he’s living in and either fight for what he believes in, or remain where he currently finds comfort – in the bowels of society. Can people truly change or do we always naturally migrate to a place of comfort in hard times? Will Shane go back to his love, friends, and life, or will he revert to his roots and be a loner? Best described in A-Train’s discussion with Ripp, Shane just might be “Unbroken”… “I’ve seen what exposing a man to violence and bloodshed can do, Ripp. I’ve witnessed it first hand. Some men take exception to it from the start, and those men can recover. The savages? The men who came from a life of violence? Well, they actually find comfort in it. There isn’t a way to fix ’em, because they aren’t really broken. Lemme ask you a question. If you take a wolf out of the wild, does it take the wild out of the wolf?” Unbroken, the final chapter in the Undefeated series. If you enjoy Jamie Begley, Joanna Wilds Reaper’s Stand, Tessa Bailey, L. A. Casey, Deborah Bladon Ruin, Heather Topham Wood, Zane Zane’s Addicted, Rachel Robinson, Shayla Black, Stepbrother Dearest Penelope Ward, or Down and Out Kelley R. Martin, Pepper Winters, Lexi Blake, Whitney Gracia Williams, Lauren Blakely, and Laurelin Paige, you’ll certainly love this novel. 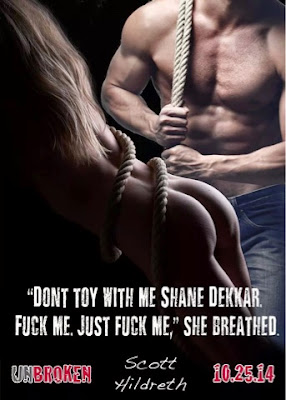 * WARNING *
This book contains scenes of graphic violence and sex that some readers may find offensive.

Amazon  Amazon UK  Goodreads
Other books in this series: 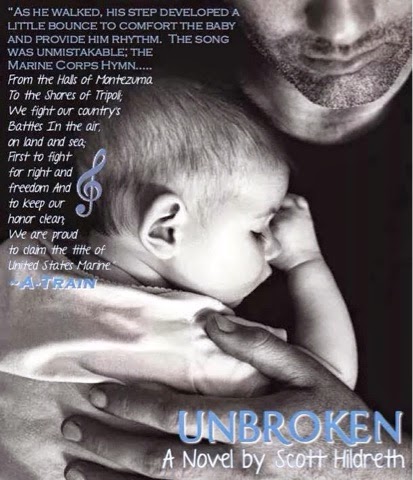 Sequestered for over ten years and manipulated by those that were supposed to love and protect her, Sorcha wants nothing more than her freedom. When her childhood friend and two other Shadows are kidnapped and held by a sadistic Director hell-bent on changing the very nature of their existence, Sorcha knows it’s past time to escape. With the help of the sinfully sexy Kiernan Black, she finally gains her independence, but the depths of her passion for the Warder may be more dangerous than the mission to save her friends.

As a Warder, Kiernan Black has never turned his back on an innocent. So when one of his own is working with a demon to brutalize innocent Shadows, he knows he must save them. With the beautiful, brave, and infuriatingly stubborn Sorcha Davis as his partner, he embarks on what might be the most dangerous mission of his life. But if he can find a way to make the fiery Shadow his along the way, the rewards could outweigh the risks.

Molle’s writing career started when she was seven and suffered terrible insomnia. Night after night she couldn’t sleep until long after mid-night, only to wake a few hours later. Frustrated with her inability to just go to bed, (and her penchant for sneaking a book and a flashlight under the covers) her grandmother said, “You like to read so much, why don’t you tell yourself a story until you fall asleep.” With this brilliant advice, Molle’s overactive brain was off and running. Now, years later, she’s finally taught herself to sleep, but she’s never stopped telling stories.

When she’s not reading, writing, or staring into space making things up, Molle is getting into trouble with her husband, two sons, two dogs and vicious attack cat in the mountains of North Carolina. She likes to hike, cook, listen to music way too loud, and hang out with her boys. She does not like dusting or emptying the dishwasher.