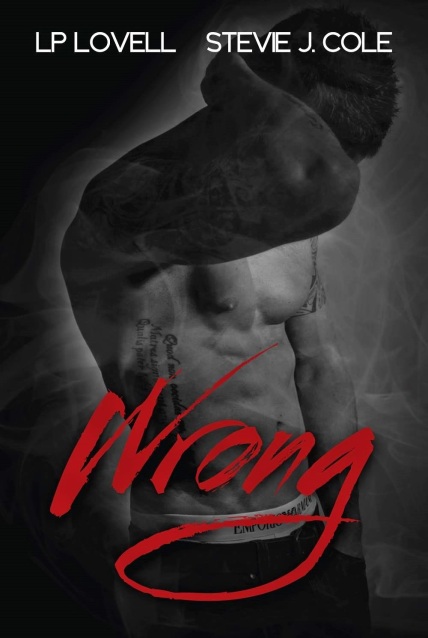 My life was everything I wanted it to be. It was mapped out and planned. I wanted it all, the career, the right husband, the white picket fence and kids. Until he was thrust into my world, ripping me from it. My carefully planned life shattered, proving to be nothing more than a cheap illusion, and now I’m living in this twisted form of hell, where enemies and friends are one and the same. I thought I wanted perfection. Now I don’t know what I want – perhaps not even my own freedom.

I define wrong. I thrive on the corrupted greed of others, on their trivial hope, and their false optimism. I am the bookie, and the bookie always wins. For those whose hopes far outweigh the depths of their pockets, well, let’s just say paying with your life is not just a figure of speech.

I have always been in control, until suddenly I’m not any more. The day one of my collectors dragged her into my office as payment on a debt, I should have killed them both right there, but I didn’t. Now she threatens my control, threatens everything I’ve built, and yet I still can’t kill her. Why can’t I kill her?

By the time I’m done with her, she may pray for death.

Everything is not always as it seems. Lust, blood, lies…Nothing this wrong should feel so right. 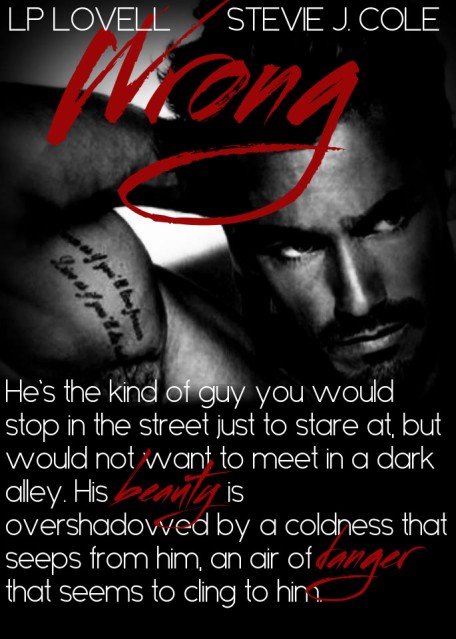 Such an amazing, dark and gritty book!! Loved every minute of it!

Victoria left behind her life in England to chase her dream. She is a year away from completing her residency in the ER and becoming a doctor. Her boyfriend is a surgery resident who seems to have it all together and fits perfectly into the life she has been dreaming of.

Victoria is about to find out the dream she has been living will soon be a nightmare she can’t wake up from. Her seemingly perfect boyfriend owes a lot of money to a bookie and when the bookie’s goon comes looking for payment, he gives the goon Victoria as collateral. Now Victoria finds herself being held hostage in a world full of real life monsters.

Jude is a man hell bent on vengeance. He wanted more from his life than the “family business” but all that changed because of the heinous acts of 1 man.  Now he will stop at nothing to see that man pay in every way imaginable. Jude doesn’t have time to deal with the idiot goon or the woman brought to his home as collateral for money owed. But Victoria proves to be more than a passive, cowardly victim and he has no choice but to deal with her.

Victoria is not about to give up hope of escaping the criminals who are holding her captive. She is a fighter and won’t quit looking for a way out. But how long can she hold onto her belief that one day she will be free? And once she realizes there is a softer, more human side to her captor, will she still want to leave?

“Life is so twisted. Everything’s not always as it seems.”

This book was great!! I didn’t want to put it down and screamed in frustration when it ended with one hell of a cliffhanger! I loved getting both Jude and Victoria’s POV. I love both these main characters. Victoria has the kind of strength that I could only hope to have in the same situation. Jude is also so much more than just a cold-blooded killer.  I am very anxious to find out what the future holds for these two!!

Lauren Lovell is an indie author from England. She suffers from a total lack of brain to mouth filter and is the friend you have to explain before you introduce her to anyone, and apologise for afterwards.

She’s a self-confessed shameless pervert, who may be suffering from slight peen envy.

LP Lovell’s She Who Dares series are all international best sellers.

I love writing (obvious since I’m on here, right?) I don’t have a specific genre – I just write whatever story manifests itself inside my brain.

Writing is like therapy. There is nothing else that I can lose myself in the way I can a story. It amazes me that words can take you away from reality and leave you in a dazed state once you’ve finished.

Aside from writing, I love sloths and mythology. I kind of have a thing for vampires, because let’s face it, something about the fact that they fight the urge to bite your neck and drain the life from you is rather sexy. I have an irrational fear of the zombie apocalypse. I honestly cannot imagine a more horrifying way to go than by being ripped to shreds by a mass of mumbling, decaying, and oozing corpses with clicking teeth. Ugh! I just shuddered typing it.

Now the boring basics: I’m married with two wonderful children. I grew up in the south listening to a ton of grunge rock. Me and my sister have an obsession with going to concerts and getting front and center. We often fight over who can get the most swag from the band. I have an unhealthy obsession with Russell Brand’s mind, and the smell of crayons is the most soothing smell there is.

I hope if you read my work that you will enjoy it. After all, writing is the most amazing magic trick of all… it puts the reader in the mind of the writer (kind of creepy if you think about it). It’s scary inside my brain, watch out!

I hope you love my little worlds as much as I do. 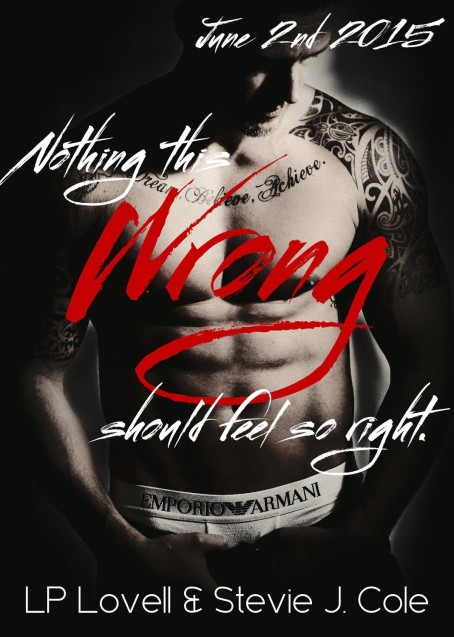