Ava Walters never expected her ex-boyfriend and Indian superstar cricketer to walk into her restaurant six years after she left him. The break up almost ruined her but she refused to deny him his dream of playing International cricket for Australia.
With her life on track as co owner of a fashionable restaurant, and supporting her five year old son alone, Ava cannot risk falling for his charm a second time.
After the initial shock of seeing her again, Jardine Kumble is determined to win Ava back. His gut tells him it’s more than ‘playing hard to get’ and he intends to get answers to why she is pushing him away… 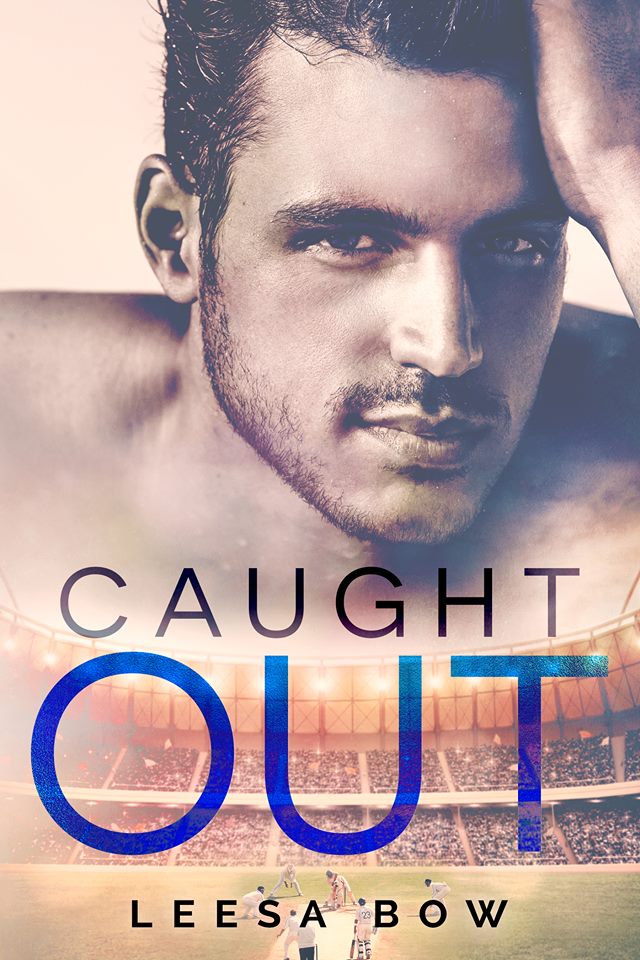 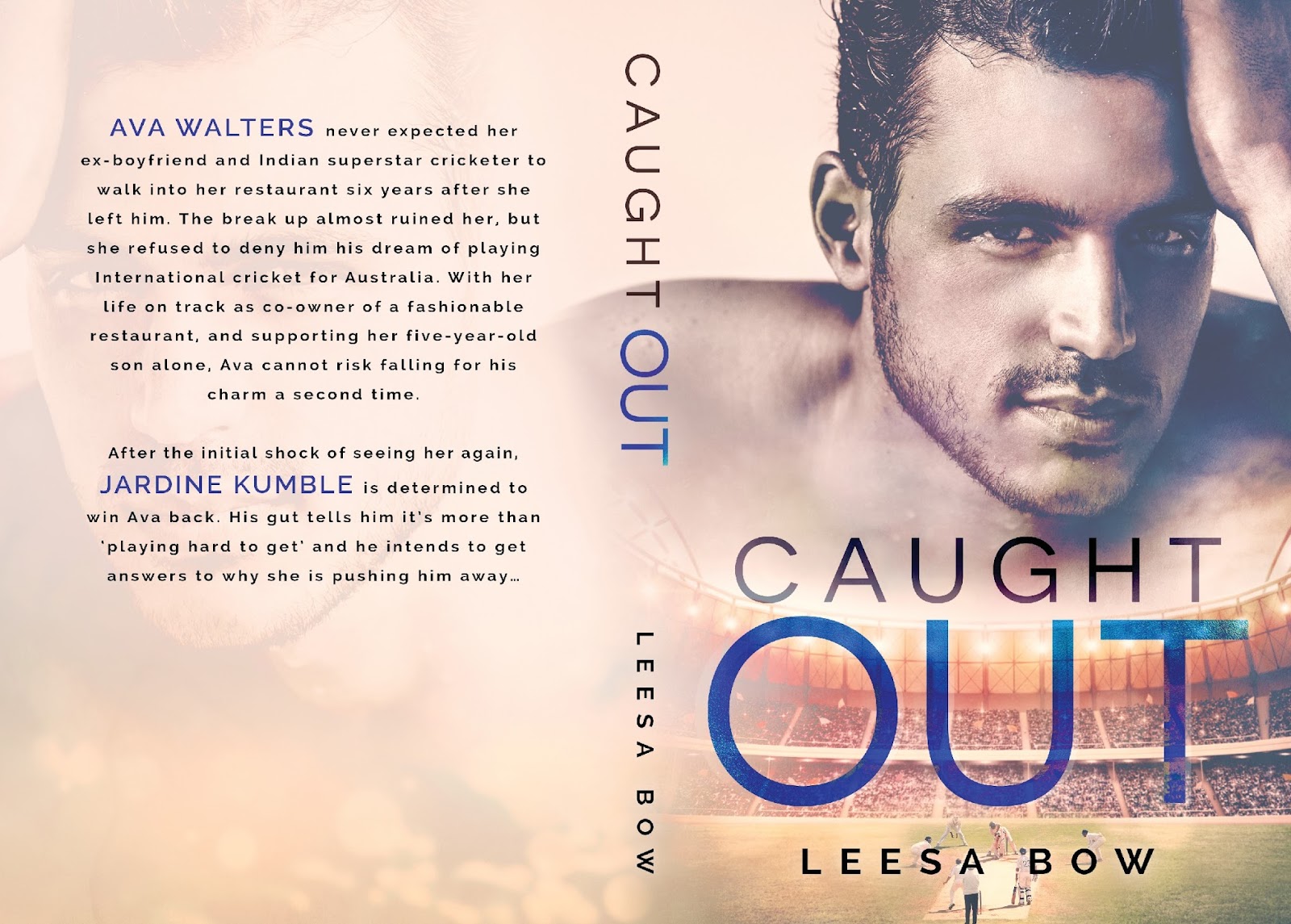 Fantastic story of second chances! Jardine and Ava were in love when they were young. Jardine was just beginning to make his mark in the world of cricket. Ava was so incredibly proud and supportive of him, even if Jardine’s controlling father was against their relationship. When circumstances throw Ava a curveball, she does what she believes is unselfish….she breaks it off, crushing Jardine. Ava works hard to make a life for herself, despite her heartbreak. Six years later, she’s raising her son, Louis, and doing quite well for herself, even though she’s never forgotten Jardine. Jardine unexpectedly comes back into her life. Not only is he determined to find out the truth behind their breakup, he is also set on winning her back. But, she is keeping a secret that could potentially ruin any chance of having a future with him.

Both Ava and Jardine tugged at my heartstrings. I felt sorry for Jardine. He was a good guy, and honestly loved Ava and never wanted to live without her. I respected Ava immensely for building a life for herself and making her son her first priority. However, I was also very angry at her for not allowing Jardine to be a part of her life. I know she made her decision based on what she thought was best for Jardine and because of his father’s feelings towards her….but still….it wasn’t fair. I could only hope she would make up for it, and she did.

This was the love story about Jardine and Ava, but yet it was deeper. It was a story of hope, love, and second chances. Most importantly, it was about making up for past mistakes and forgiveness. Without spoiling too much, Jardine’s father isn’t as bad as he first seems. I love a good second chance romance with all the feels, and this one was both for me. If you are looking for a well-written and emotional book, give this one a try. The bonus is you will get some insight to the world of cricket. 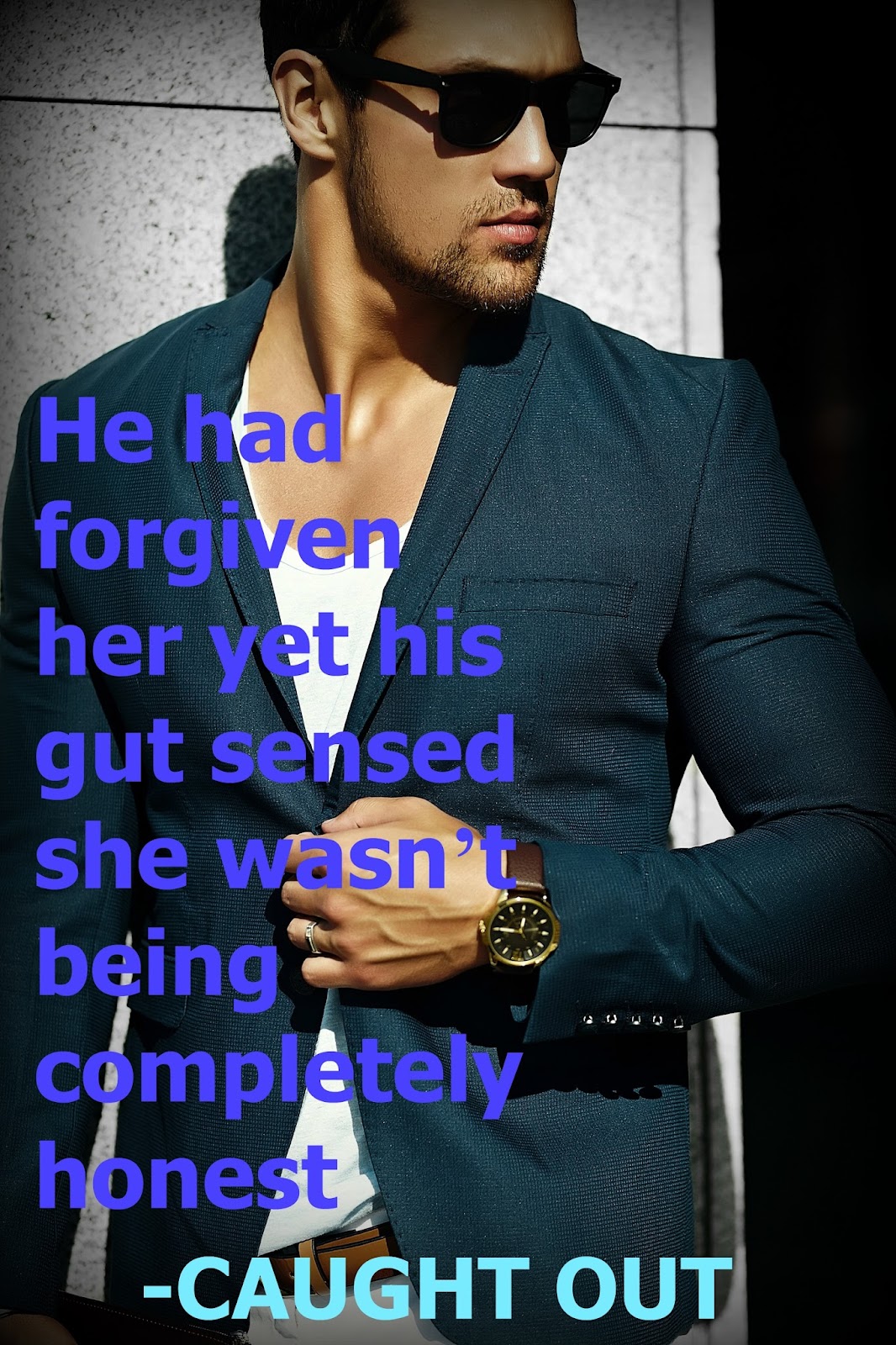 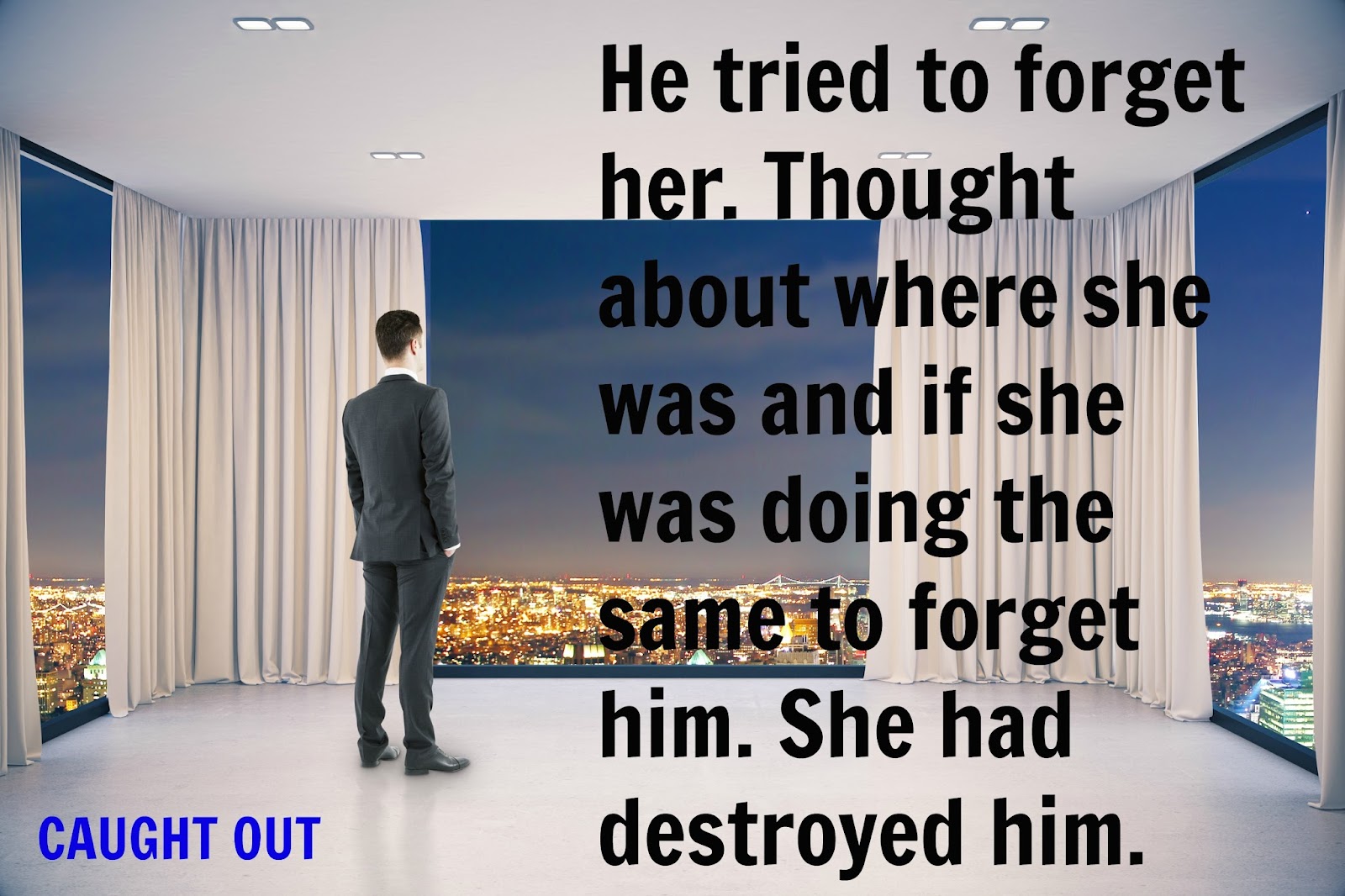 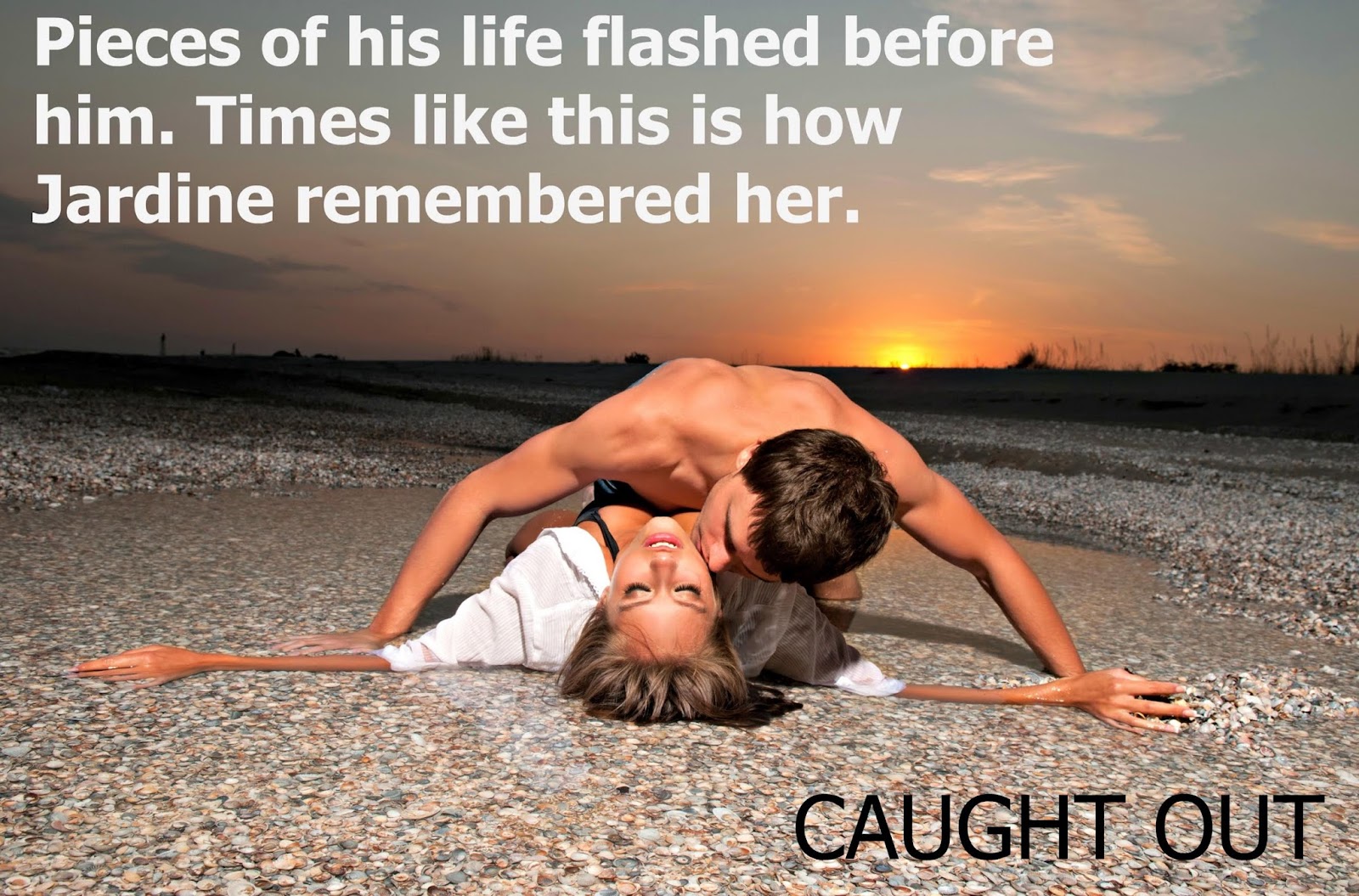 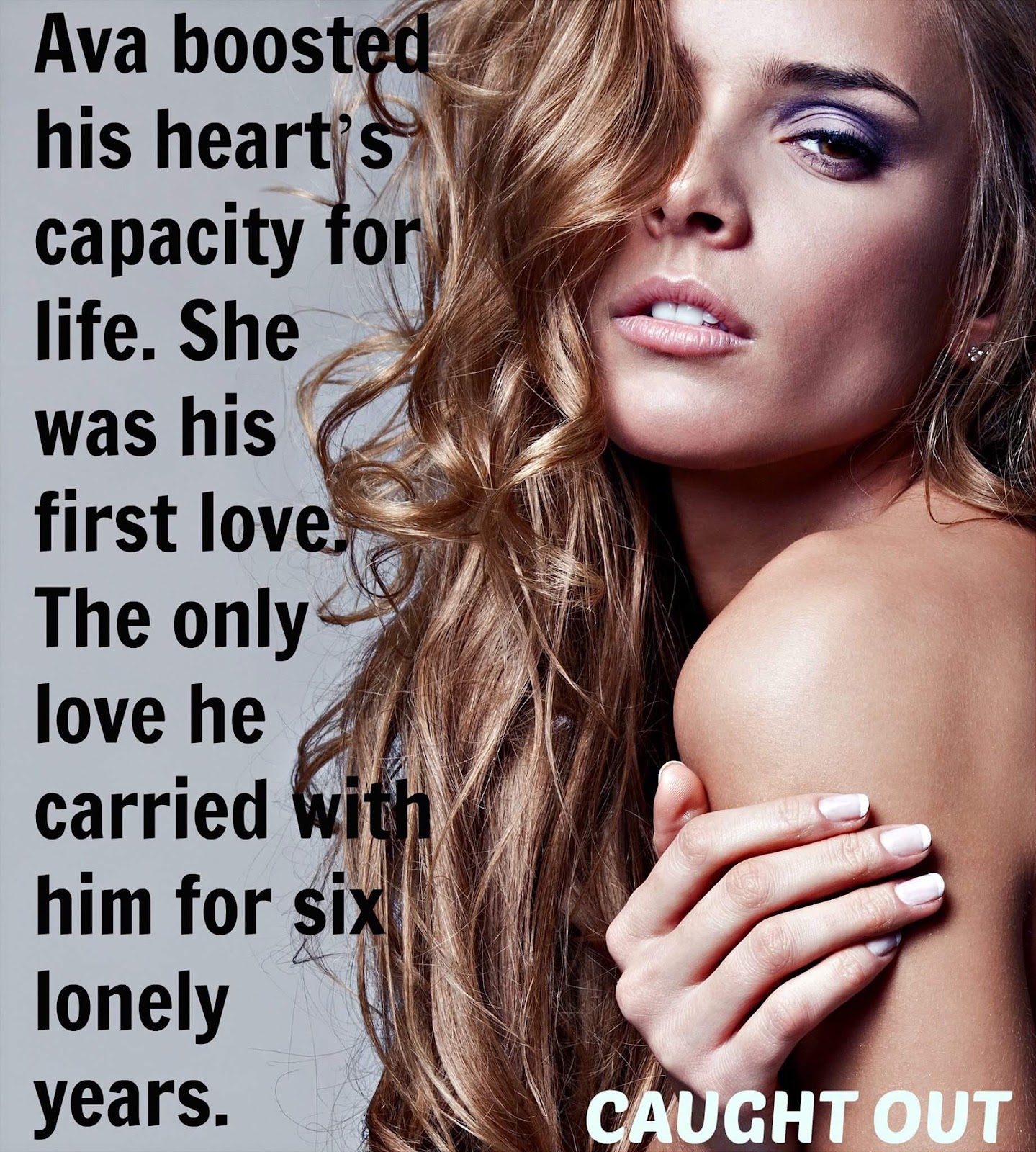 Leesa Bow loves to read and write spicy romance. She spends her spare time with her family, catching up with girlfriends in cafes, or taking long walks along the beautiful, southern beaches of Adelaide, Australia. Leesa’s love of sport has inspired her to write stories about hot Aussie heroes and the strong women they fall in love with.
Leesa is the Author of ‘Winning the Player’ and ‘Charming the Outback’. You can find her here:
webpage: www.leesabow.com
Amazon: www.amazon.com/author/leesabow
Facebook: https://www.facebook.com/Leesabowromance/
Newsletter sign up: http://eepurl.com/56B_9
Brought to you by….