Forced to run from her drug-dealing boyfriend, Neve ends up injured and alone in the middle of the Colorado wilderness. She never planned on being rescued by seven bikers and brought to their clubhouse. While the other bikers welcome a female presence, their leader, Charm, is not impressed. As Neve recuperates, she begins to see that there’s much more to this club president than she thought possible. However, while she might’ve run, she can’t stay hidden forever. 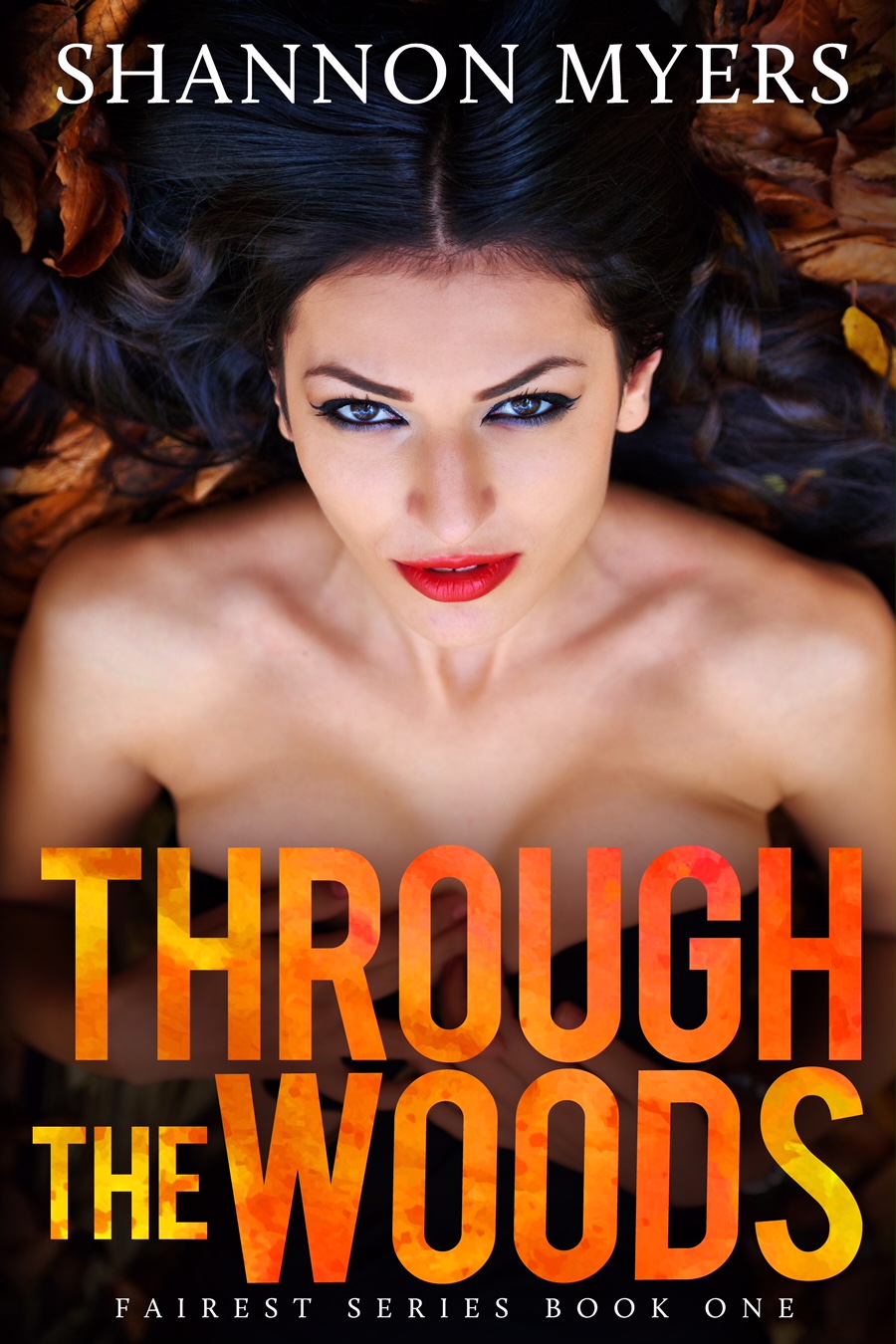 Shannon is a born and raised Texan. She grew up inventing clever stories, usually to get herself out of trouble. Her mother was not amused. In junior high, she began writing fractured fairy tales from the villain’s point of view and that was the moment she knew that she was going to use her powers for evil instead of good.

In 2003, she moved to Denver and met the love of her life. After some relentless stalking and a few well-timed sarcastic remarks, the man eventually gave in to her charms and wifed her so hard. They welcomed a son in 2007 that they named after their favorite Marvel superhero, Spiderman.

Sick of seeing beautiful mountains through their window every day, the three escaped back to the desolate landscape of the west Texas desert in 2009. She welcomed her second son not long after and soon realized that being surrounded by three men was nothing at all like she’d imagined in her fantasies.

After an unplanned surgery in 2014 and a long pity party, she decided to pen a novel about the worst thing that could happen to a person in order to cheer herself up. She’s twisted like that. Thus, From This Day Forward was born and the rest, as they say, is history.

Not only does Shannon enjoy stalking people, she also has a fondness for being stalked.